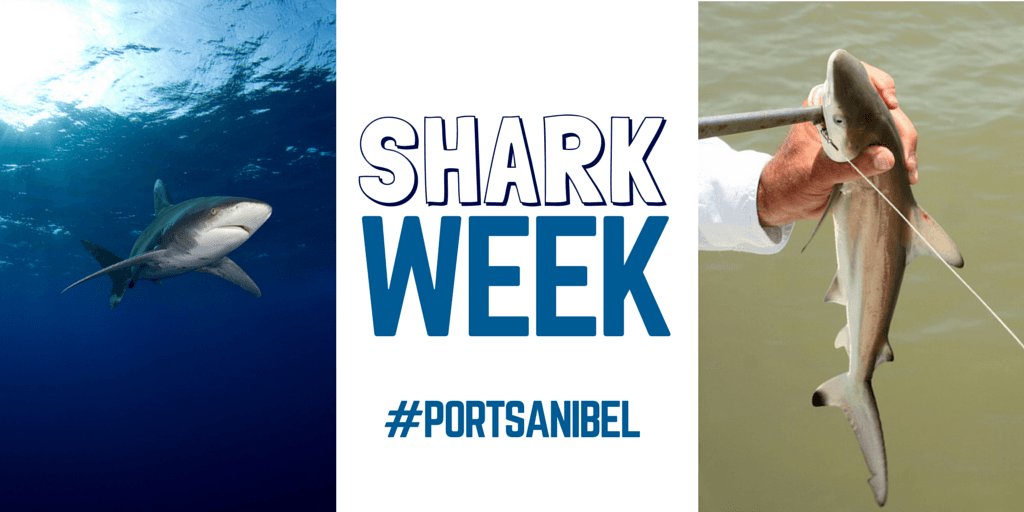 It’s Shark Week 2015, and we want to celebrate by educating by sharing information from the Florida Wildlife Commission (FWC) about sharks, risk and prevention of attack and safe fishing practices.

From April to October shark activity is at its peak in Florida, which also happens to be peak swimming season for humans. It’s not because of bad timing or coincidence. It’s simply science. According to scientific data from the FWC, sharks in Florida typically migrate: 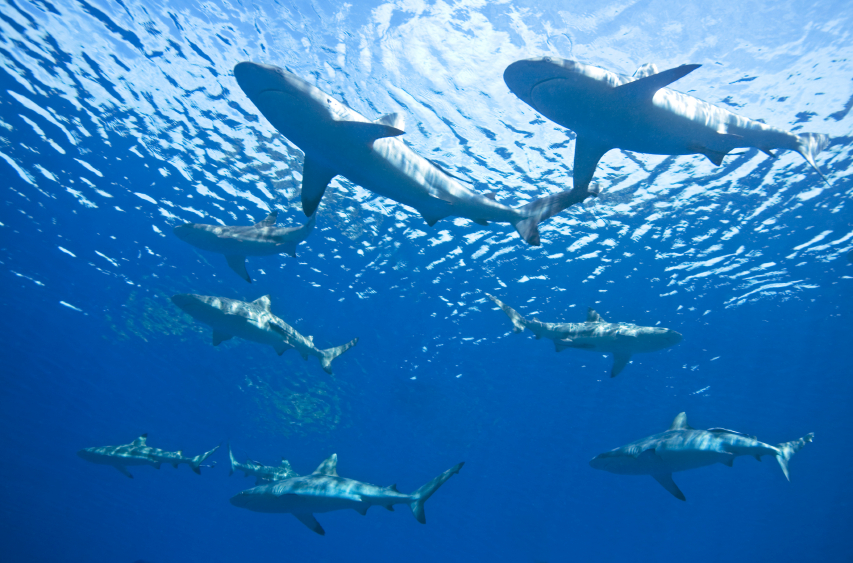 There are many theories to why there has been an increase in shark attacks along Florida’s coastline. However, sharks do not swim towards Florida shorelines to hunt humans. They migrate due to the absence of desired prey, which includes:

On average, fewer than 10 people die from shark attacks on average worldwide each year. However, the world’s fisheries kill an estimated 100 million sharks annually due to over fishing and other human inflicted causes. 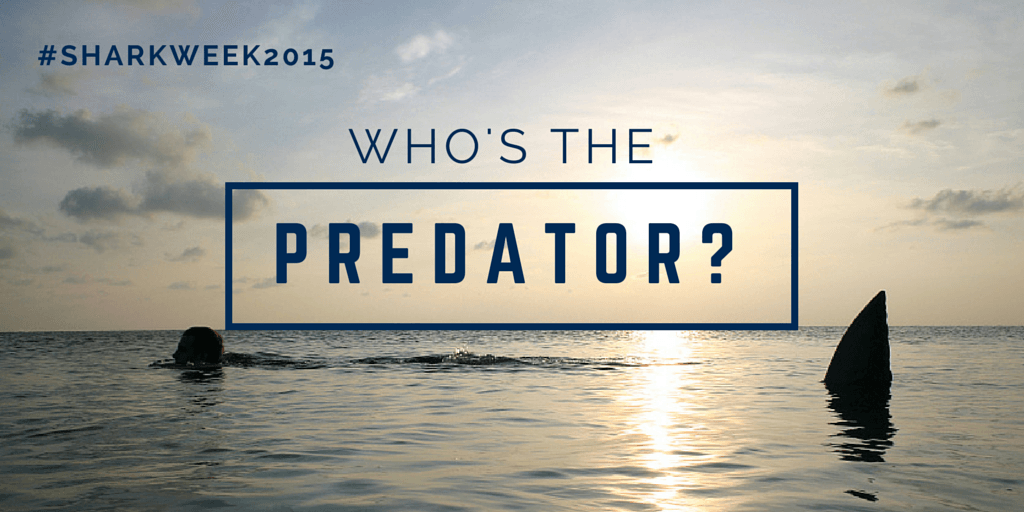 That’s right…we are actually the predator in the shark human scenario.

You are actually more likely to be struck by lightening than to be the victim of a shark attack. For further prevention, follow these “10 Tips for Avoiding a Shark Attack”: 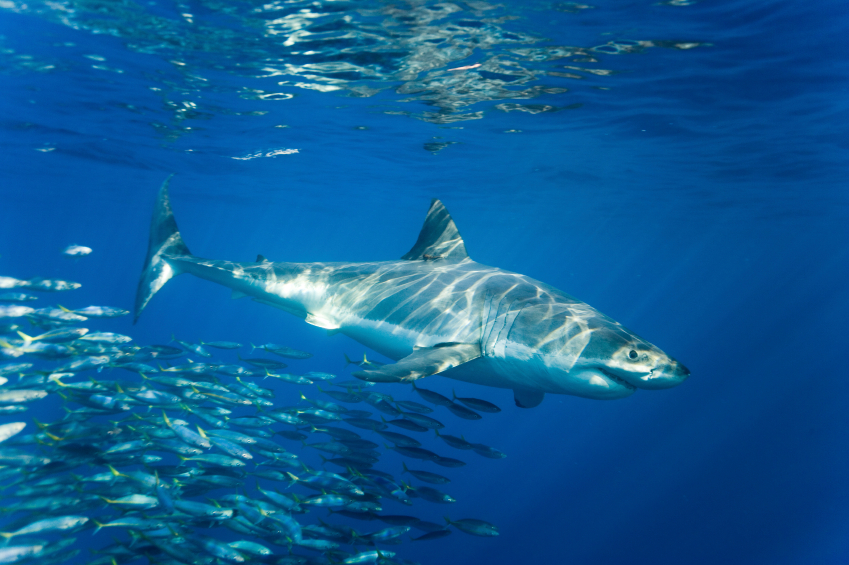 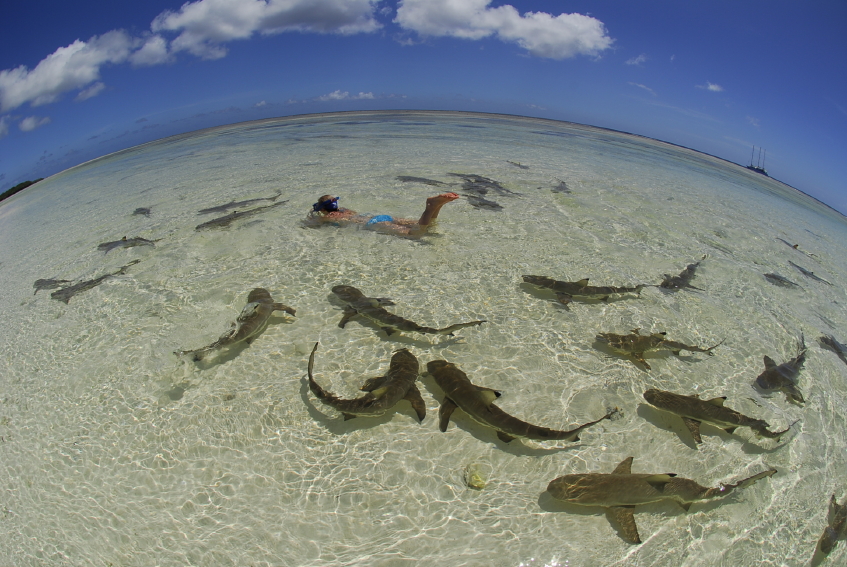 According to the FWC, sharks have been swimming through Florida’s waters for over 400 million years. Sharks continue to help maintain balance within the marine ecosystem. Practicing proper shark fishing practices is crucial to their survival, and ultimately to ours.

At Port Sanibel Marina, we are committed to educating local and visiting anglers of the following Florida State and Federal Regulations for shark fishing: 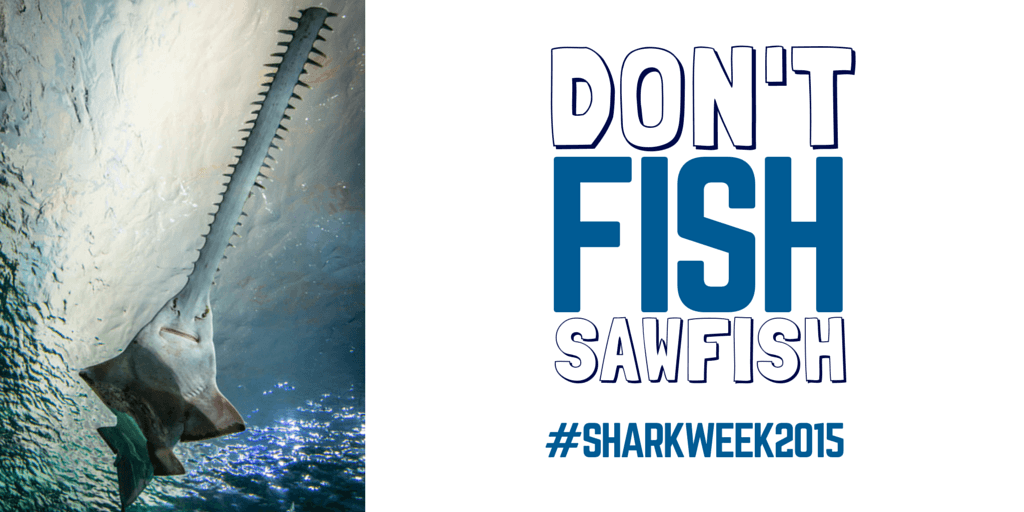 To learn more about shark fishing, visit the FWC online or contact us directly for local information.

Shark fishing is an adventure, but can be risky. If you are interested in shark fishing in Southwest Florida, book a fishing charter with one of our professional captains or call us at (239) 437-1660 for more information about our available boats and kayaks.