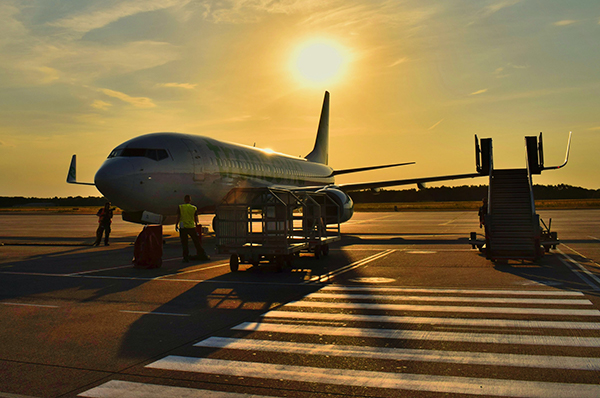 If you’re travelling a long distance to Sanibel and Captiva Island, it’s important to know which airports are nearby. There are several airports near Sanibel Island for you to take advantage of. Travelling by air can be stressful and you’ll want to keep this stress to a minimum by making sure you choose the right airport for your specific travel situation. In addition to the physical location of each airport, there are important variations in costs, availability, and more that should be considered.

Since all travel situations are different, it’s good to know which airport you should use when visiting the area. Below, we provide important information about each of the 3 nearby airports so that you can make an informed decision on which one to use. 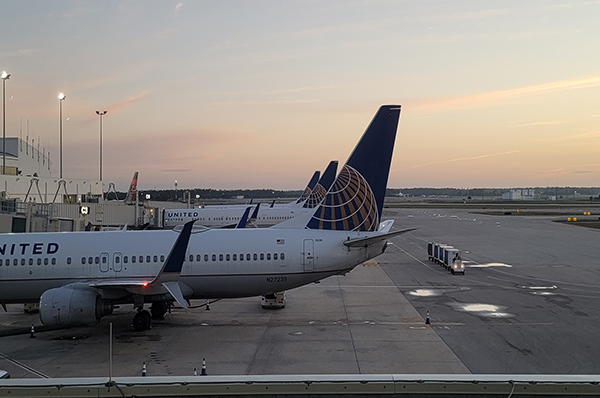 As noted above, RSW is the closest commercial airport to Sanibel and Captiva Island. The airport is located in Fort Myers, Florida and should be your number one choice if you’re simply looking to get to the islands as quickly as possible. There are 11 airlines that serve RSW going to major cities in the United States including New York, Chicago, and Las Vegas. Airlines servicing the airport include American Airlines, Delta, United Airlines, Southwest, JetBlue, and several others. Even though this would be considered a small airport when compared to major ones like the Orlando International Airport,  it’s not lacking in necessary amenities.

Features that you’ll find at RSW include:

While the rates for incoming flights to RSW can be higher than some major airports, the trade off for convenience is tough to beat.

Wondering what RSW stands for? RSW is the airport code short for Regional Southwest, as it serves the Southwest region of Florida. Hundreds of thousands of passengers travel through RSW each month — with some particularly busy months topping 1 million passengers.

How Far is Sanibel Island from Fort Myers Airport?

Sanibel Island is about 30 miles from the Ft Myers airport. It will take about 40 minutes for you to make the drive from airport to island.

The drive from RSW to Sanibel Island is a beautiful Gulf Coast adventure. The route will take you down Summerlin Road and across the Sanibel Causeway. The Sanibel Causeway spans San Carlos Bay and connects the island with the mainland in Punta Rassa. You’ll have to pay a $6 toll when you’re inbound to the island to cross the causeway. 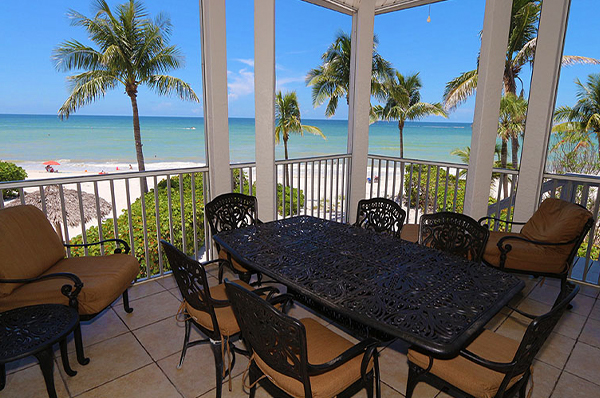 The Punta Gorda Airport in Charlotte County is another good option when travelling to Sanibel Island. It’s around 50 miles from Sanibel Island and will typically take less than an hour to get from the airport to the island. Allegiant is the only commercial airline that flies into or out of PGD. While Allegiant does typically offer low fares, this can limit your options if you prefer to fly on other airlines or have restrictions when redeeming air miles.

With that being said, you may be closer to another airport that has a direct flight to PGD and not RSW or APF. Nearby Port Charlotte is also a popular tourist destination worth the visit if you have some extra time.

Although it’s unlikely that you’ll use Naples Airport (APF), it’s worth including it on the list due to its proximity to Sanibel and Captiva Island. Located approximately 50 miles away to the south, there aren’t major commercial airlines that fly into or out of APF on a regular basis.

Private jets and personal planes have the option of flying into and out of APF, so this is an option for some. If you’re looking to fly a private aircraft into the Naples Airport, it is highly rated and noted for its top-notch facilities and customer service. 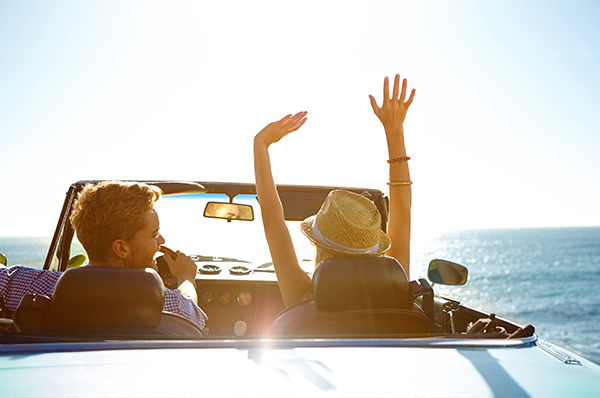 Other Ways to Get to Sanibel and Captiva

Unfortunately, your travel situation might make it inconvenient for you to use any of the three airports listed above. If so, it’s not the end of the world. There are a number of other options to choose from that can get you to both of the beautiful islands in Southwest Florida.

Some of the other ways to get to Sanibel and Captiva Island include:

Of course, how you get to Sanibel and Captiva Island ultimately won’t be as important as where you stay once you arrive.

Getting Around Sanibel Island

A car will make it easy for you to visit other places around Sanibel Island. You can take a short drive to Captive or even more shelling, take a day trip to Fort Myers to explore, and more when you have a car on Sanibel Island. 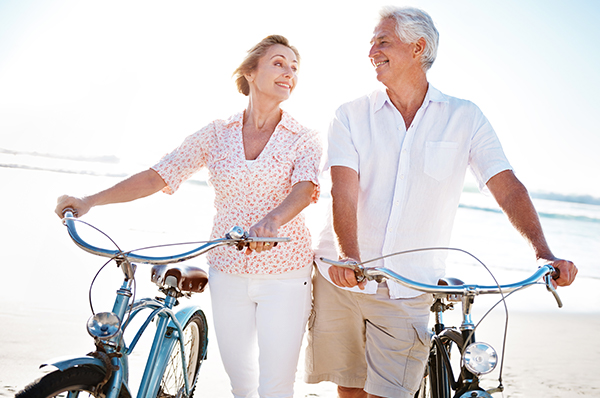 You don’t need to bring your own bike to Sanibel Island. You’ll find many opportunities to rent bicycles and helmets on Sanibel Island. Renting a bike on Sanibel Island is also quite affordable, as rentals for a single-speed bike and helmet start at just $30 a week from some vendors! You’ll also find businesses offering kids’ bike rentals, baby seats, trailers, and more.

As mentioned above, you can’t call an Uber on Sanibel Island. Rideshare services like Uber and Lyft don’t operate on Sanibel Island. However, there are a few local taxi companies that make getting around Sanibel Island easier. Keep in mind traveling by taxi can be expensive; you might pay as much as $70 (if not more) for fare to and from the Fort Myers airport.

Once you leave the airport, you should head right to the beach and find a rental boat to enjoy the Gulf of Mexico.

Port Sanibel Marina offers fishing charters and marina reservations once you head to the water from the airport!