What’s in a Name? De-mystifying Island Names in the Sanibel Area

Home » News » What’s in a Name? De-mystifying Island Names in the Sanibel Area 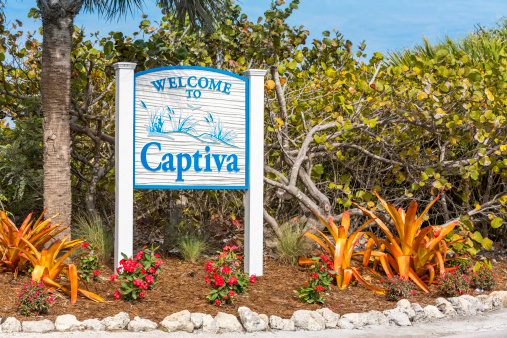 The Sanibel area has an intriguing history, chock-full of everything from pirates and explorers to prisons and hurricanes. Such a fascinating story brings with it a tale behind every name. Let’s take a step back and see what lies behind the island names we’ve come to know.

For starters, the name Sanibel itself has its own story, and has evolved throughout the island’s history. It all started when Juan Ponce de Leon, who is thought to have discovered Sanibel in his search for the Fountain of Youth, named the island upon his arrival in 1513. He called it “Santa Isybella” after Queen Isabella. The name was later noted on Spanish maps as “San Ybel” or “S. Nivel” in 1527.

About 250 years later, a British man who was commissioned to map out the Florida coast wrote the name as “Sanybel” on the map he created. From there, the name quickly evolved into “Sanibel” as it remains today.

The name Captiva has an even more interesting beginning. As legend has it, the barrier islands of Florida were a haven of sorts for pirates, thus attracting Jose Gaspar (also known as Gasparilla) to the area in the early 1800s. Gaspar is said to have built a prison on the “Isle de las Captivas” where he held female prisoners captive in hopes of getting a ransom – hence the island’s current name of Captiva. Rumor has it that he also buried some of his treasure on Sanibel island… 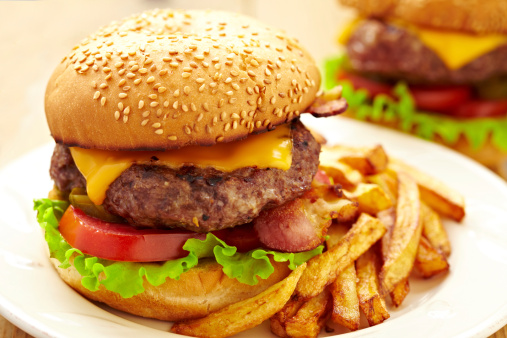 Any true Floridian (and anyone else for that matter) knows the song “Cheeseburger in Paradise” by Jimmy Buffett word-for-word. It’s only fitting that this island-hopping song writer wrote the song while visiting our very own Cabbage Key. Apparently inspired by a good day of fishing followed by a cold one and a cheeseburger at the Cabbage Key Inn & Restaurant, Buffett sat down at a piano and wrote the famed jingle we listen to today. The island’s name itself came from the enormous number of cabbage palms that cover the beautiful, inspiring island.

Cayo Costa, a key located just North of Sanibel and Captiva, was first inhabited by Native Americans who relied on fishing as a means of survival. Their aquaculture-driven lifestyle left several shell mounds on the island. The name Cayo Costa means “Key by the Coast,” a tribute to the fact that it’s a barrier island, with shell mounds still remaining from its first inhabitants. At one point, Cayo Costa even served as a quarantine station for anyone immigrating to the U.S. through Boca Grande. 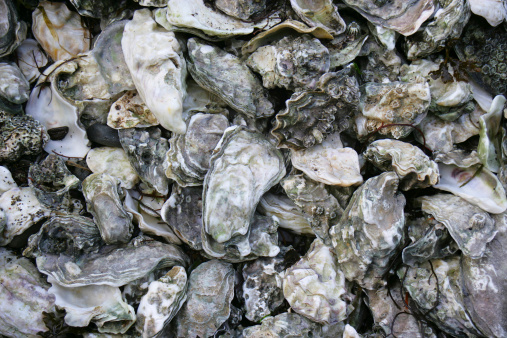 Finally we have Useppa Island, a name whose evolution supposedly involves a pirate with poor pronunciation skills. In 1784, Jose Caldez began using the island for fishing, and called it “Caldez Island”. This name stuck for quite some time, but in 1832, the island’s name is noted as “Josefa Island” when George Willis was assigned there as a customs official. That’s where the pirate is said to have come in. Gasparilla, who was holding hostage a girl named Josepha, is said to have named the island after her, but mispronounced her name in the process, calling the island “Useppa” instead.

Come Explore the Islands for Yourself!

While we may not know the exact, non-legendary beginnings of all the surrounding islands’ names, we’re glad that the Sanibel area has a history as rich and enticing as the islands themselves. Now come explore and see for yourself! Port Sanibel Marina offers everything you need to explore the beautiful Gulf coast waters including boat, canoe and kayak rentals, as well as eco-tours and fishing charters. Make your reservation today by calling 239-437-1660 or booking online!