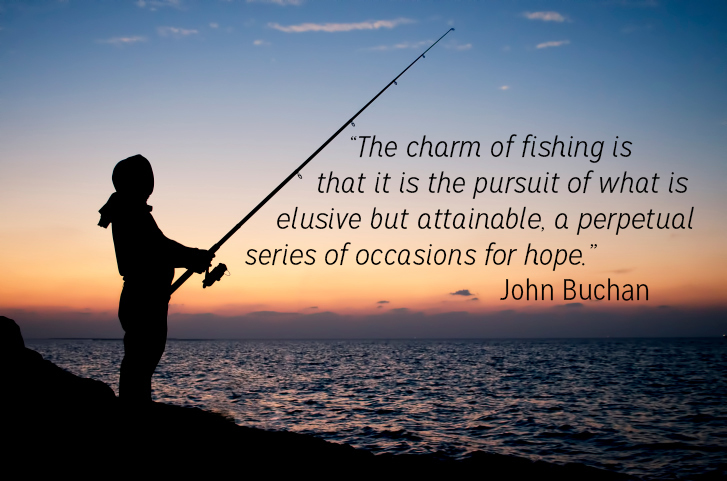 Can you imagine dredging through Florida’s steamy summer months with NO air conditioning, insect repellent or sun screen? This is the lifestyle that historical women of Sanibel Island not only endured, but enjoyed. Since March is Women’s History Month, we took a look back at one of the most influential women in Sanibel’s history – Esperanza Woodring, the first female fishing charter.

In the 1950s, when their families didn’t catch enough fish to feed themselves, women typically shopped at the island’s ONLY grocery store. Few people lived on the island during this era and the women who did, worked hard and weren’t afraid to get their hands dirty. Esperanza Woodring was born and raised in nearby Cayo Costa. According to a report by the Sanibel Historical Museum and Village, her grandfather was a fisherman and owned a fish ranch. Woodring worked alongside hired fishermen to help her grandfather salt-cure his catches for shipments to Key West and Cuba.

At 16 years old, Woodring relocated to Woodring Point, where she married and spent the rest of her life. Part of her daily duties included raising hogs and chickens, and harvesting food for her family. Together, Woodring and her husband were fishing guides and cast netters who also enjoyed gill net fishing.

The charm of fishing is that it is the pursuit of what is elusive but attainable, a perpetual series of occasions for hope. via@PortSanibel – Tweet this!

“Whatever Dad did, Mom learned to do and do well. It was a matter of survival,” said Ralph Woodring, Esperanza’s son in an interview with the Sanibel Historical Museum and Village.

Esperanza’s husband grew up in Woodring Point. He had three brothers and one sister, Flora, who was also the first white child to be born in Sanibel. He was not only a guide and fisherman, but a bootlegger too.

“You did whatever you could do back in those days to make a living,” Ralph said. “Boats ran to the Bahamas to pick up English whiskey and peddle it mostly to Boca Grande, where they were happy to pay a big price.”

During those days, the Woodrings were the only full-time resident family in the area. To collect their mail from the post office, the Woodrings had to hike a trail located between Woodring Point and Bailey’s old store. Today, that trail is known as Woodring Road—a historical token of Esperanza’s Woodring and her family.

The Best Saltwater Fishing in Florida

Some of Florida’s finest saltwater fishing is right here in Sanibel, Florida. To fish the same waters as Woodring did many years ago, visit Port Sanibel Marina. We have 4, 6, and 8 hour fishing charters or combine fishing with a shelling tour for a fun day out on the water!