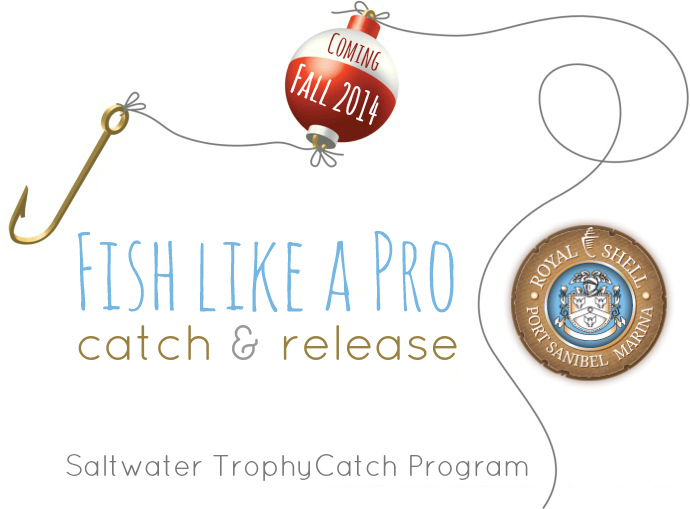 The Florida Fish and Wildlife Conservation Commission (FWC) plans to expand its TrophyCatch incentive program for freshwater bass anglers by launching a similar program this fall  to benefit saltwater fishers. 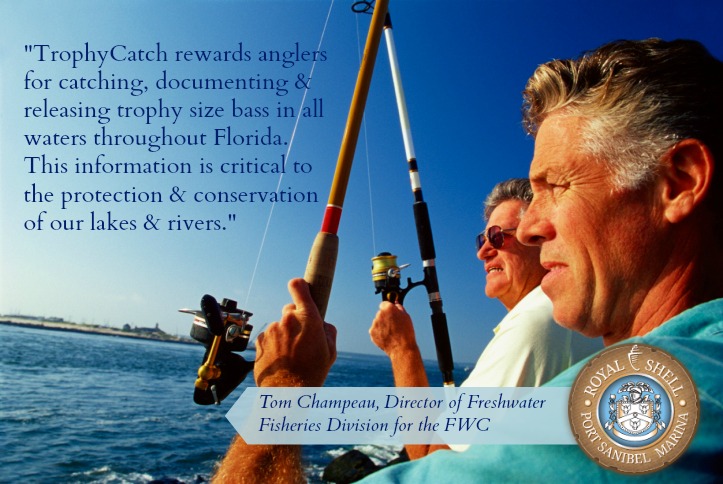 The Miami Herald reported plans for the expansion after Jessica McCawley, FWC director of marine fisheries management, made the announcement at the July ICAST fishing trade show in Orlando, Fla. Like TrophyCatch, this program will help to improve the protection and conservation of Florida’s waters and fisheries, while also raising awareness catch-and-release practices and rewarding anglers for their achievements.

“Fish don’t have to be harvested,” McCawley said. You can be a complete catch-and-release angler and still be rewarded and recognized.”

According to the Miami Herald, the new “Life List” will cover 71 species with four levels of achievement based on the number of fish anglers catch, document, photograph and release. To become a “novice,” an angler will have to catch 11 species from the life list. To achieve the entire program and become a “master,” the angler with have to catch ALL 71 listed species. Prize packages contain goods including t-shirts, store discount cards,  rod-and-reel combos and fishing coolers.

Anglers will also be recognized for the exceptional angling achievement of catching at least three different categories of species within a 24-hour period. These categories include:

The Miami Herald also reported the development of the“Reel Big Fish,” which will reward anglers for catching “memorable” catches that aren’t necessarily state- or world-record worthy.  This program will include a total of four prize levels. To achieve the first level, the “novice” angler must catch five of the 30 qualifying species. To excel all the way up to the fourth and  final level, the “master” angler must catch all 30 qualifying species on the list, which include:

Here at Port Sanibel Marina, we feel the expansion of the TrophyCatch program will bring a new and exciting competitive challenge to saltwater game fishing, and we look forward to helping visitors, local anglers and charter fishers reach their program goals here in the Sanibel-Fort Myers Southwest Florida area.

To learn more about the current TrophyCatch program for freshwater, check out our inforgraphic below!